On international women's day March 8, 17.00-20.00, there will be a film Screening of the movie India’s Daughter at Stora Algatan 4 International Desk at Lund University. The event is open to everyone and as usual we will serve fika! 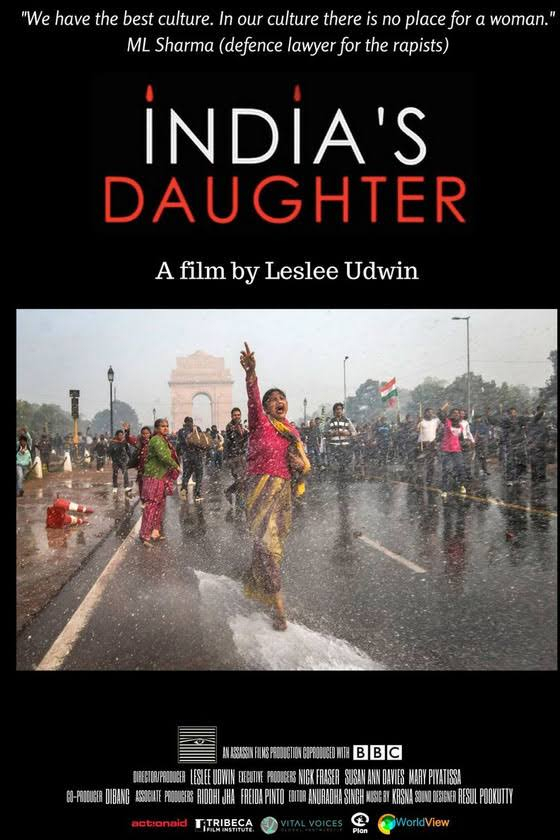 India's Daughter narrates the story of an ordinary girl with an extremely cruel life experience which broke the silence around rape culture in Indian society. This is the story of Nirbhaya (also known as Jyoti Singh), a 23-year-old medical student in Delhi who in 2012 was brutally murdered by six men in a bus on her way home. The murder was documented by Leslee Udwin as a part of BBC's Storyville series and was broadcasted on International Women’s Day in 2015. Initially, for reasons related to ethical and moral concerns, authorities did not allow the film to be screened. However, amidst all the controversies around the film, India's Daughter is still shouting out to the world, seeking justice for her ordeals, or perhaps just waiting for a safer world. It's been six years since the gruesome event in Delhi. In the current climate, where the #Metoo movement has opened up a space for women's voices about harassment, assault and violence, this documentary invites us to look back and ask critical questions about transnational feminism, the ethics of viewership, gender and power dynamics, and constructions of masculinity. SASA will be screening India’s Daughter on International Women's Day in an effort to re-explore and re-evaluate the context of gender-based sexual violence in India.  Amrita Ghosh, postdoctoral researcher at Linnaeus University, and Maria Tonini, researcher and teacher at Lund University, will give talks on the significance of the film.